The Memory Orb was created to generate awareness of Dementia and Alzheimer’s diseases. Individuals with this disease lose the ability to distinguish smells as their disease worsens. There is also research showing that deficiency in olfactory memory can act as a base in assessing certain types of mental disorders such as depression as each mental disorder has its own distinct pattern of olfactory deficits.

Olfactory memory refers to the recollection of odors - research has also demonstrated that the changes to the olfactory bulb and main olfactory system following birth are extremely important. Mammalian olfactory cues play an important role in the coordination of the mother infant bond, and the following normal development of the offspring.

I want to bring light to my memories – I was born a preemie with cub feet was not breast fed and became dyslexic. My relationship with my mother was strained as her mental disorders and pain from auto-immune disease kept her at bay. She was also adopted and never formed a proper bond with her mother. My mother recently died from Alzheimer’s and I often wonder if she would have had the “gift” of bonding with her mother – would I have received the gift.

Memory Orb interactive sculpture is my gift to you - the time is now to remember. 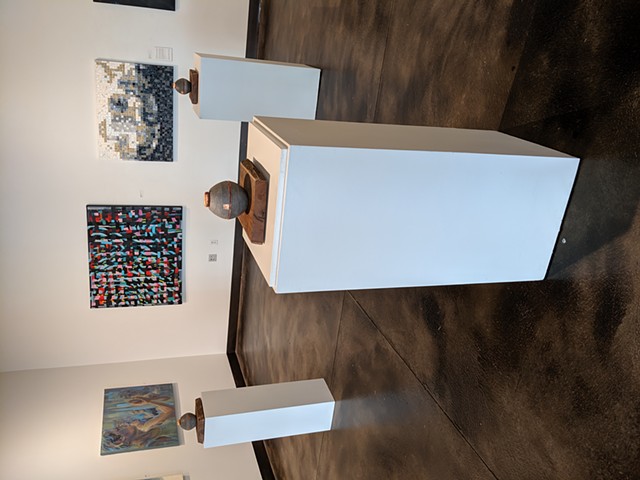 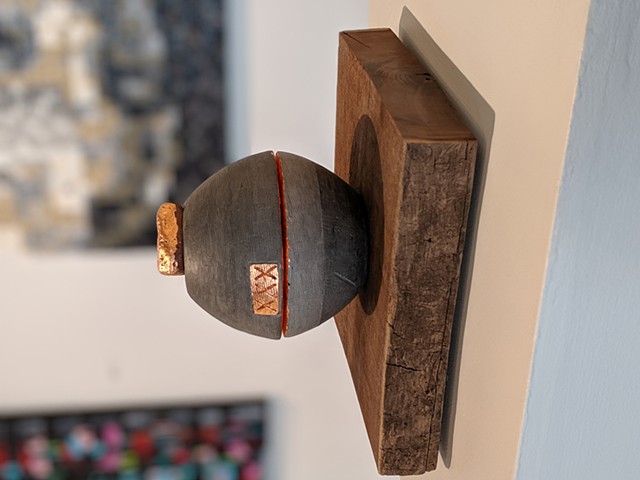